WEST OF ENGLAND P&I CLUB MEMBER HAS BEEN SUCCESSFULLY PROTECTED 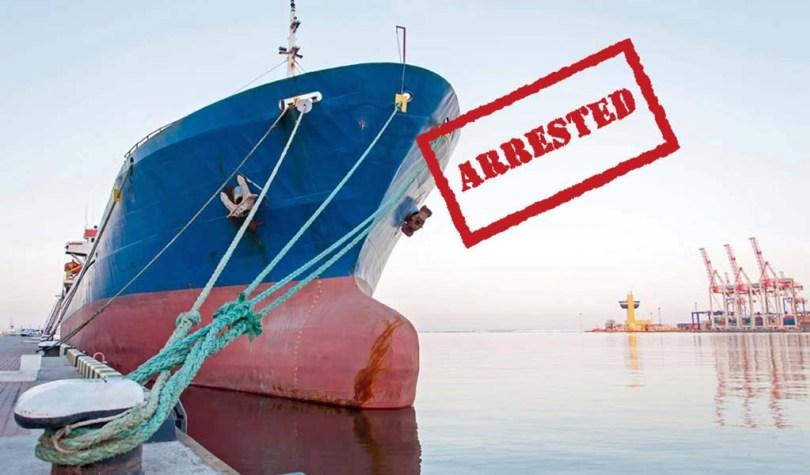 As a local P&I correspondent GEOMAR Co.ltd. successfully assisted to West of England P&I Club member to execute a maritime lien on cargo due to unpaid freight.

In accordance with Maritime Code of Georgia shipowner has rights to execute a Maritime Lien on cargo and detain cargo for 72 hours which gives further time to obtain arrest of cargo via Courts and secure own interest during arbitrage process.

Considering above, cargo has been discharged and afterwards detained which gave to members ability not to keep vessel idle at port, but to fix vessel for next voyage. Within short period of time, members received full compensation which already included unpaid freights, correspondnets & legal costs and related dememmurages. 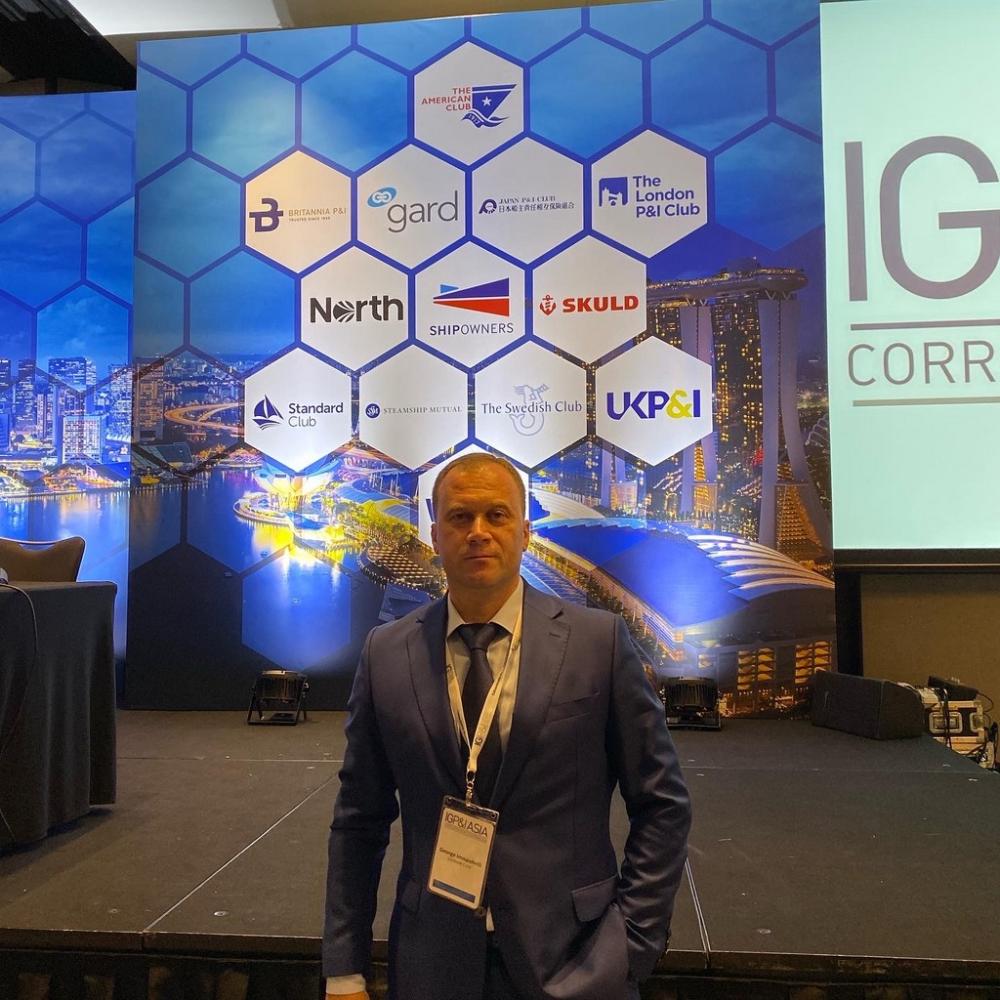 On December 3-4, GEOMAR Co.Ltd. participated P&I ASIA correspondents seminar in Singapore. This is was a first Asian Seminar for P&I Club correspondents organised by the International Group of P&I Clubs on behalf of its members.

The role of the International Group of P&I Clubs, Current people risks issues in Asia, Mental Wellness at Sea, Load Port Surveying in Asia, Carriage of foodstuffs in Asia, Rules & Practical considerations for world-wide exporters of goods and services to China, Claims arising from Pollution of Fish Farms, Investigating Fixed Object Damage, Main challenges associated with salvage and towage in remote locations, Salvage challenges and the effectiveness of outreach with authorities in the correspondents' respective jurisdictions, P&IQ & Guidelines for Correspondents.

Seminar speakers were from industry leading associations and clubs:

We are excited to inform that GEOMAR Co.ltd. has been recognized by the Kish P&I Club and nominated as a local P&I correspondents for the territory of Georgia.

Kish P&I Club has been formed by group of Iranian Owners at Southern Island of Kish which is situated in Persian Gulf.

The Club directors who are from different fields of Marine industry have pooled their financial eligibility into a club which could indemnify their liabilities within international and different ports jurisdictions or territorial waters.

The Iranian shipping companies, which are participating in the formation of the Club, are among well known carriers of wet and dry cargoes.

The Club entry is available for ocean-going tankers and cargo ships of various sizes with acceptable loss records.